Now, more than ever, it is important to keep our children engaged and stimulated as we all work through this period of uncertainty.  North Hills Kids, presented by Wells Orthodontics, is here to help!  We’ll be releasing weekly blog posts with ways your children can still benefit from programming, even if it is virtual!  When we all work to #stayhome, we can move closer toward gathering outside together very soon!

In this week’s lesson plan, we celebrate all things superhero in honor of National Superhero Day!

National Superhero Day was created in 1995 by Marvel Comics.  Although the national day did not come along until the 90s, superheroes have been around since the 1930s.  The Phantom, a crime-fighter from the fictional African country of Bangalla, was created in 1936 by Lee Falk.  Since then, we have had hundreds of new superheroes come and go including Batman, Spiderman, Captain America, Black Panther, Wonder Woman, and many more!

Ever wonder what your superpower would be?  Take this quiz on National Geographic to find out!

You can become your very own superhero for free by clicking HERE and designing everything from gadgets, names, origins and more!

Some superheroes wear capes, and some carry shields!  Follow these steps to make your own shield

Even superheroes need to take a break every once in awhile to eat and recharge!  Follow these fun recipes for action packed snacks. 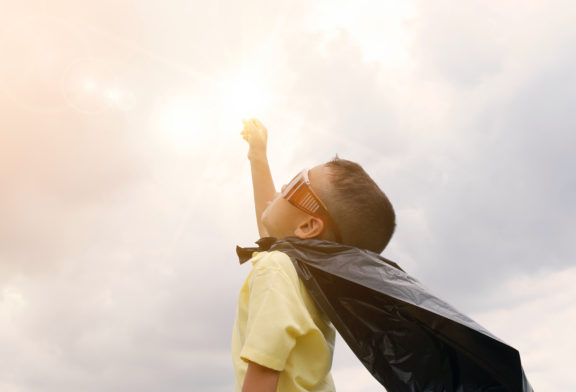 Each week, we will be ending with our top pick for an activity or idea to help keep you and your family going during this time.  This week, we are featuring John Krasinski’s “Some Good News” channel that is a great weekly (upbeat) update!

North Hills Kids is presented by: 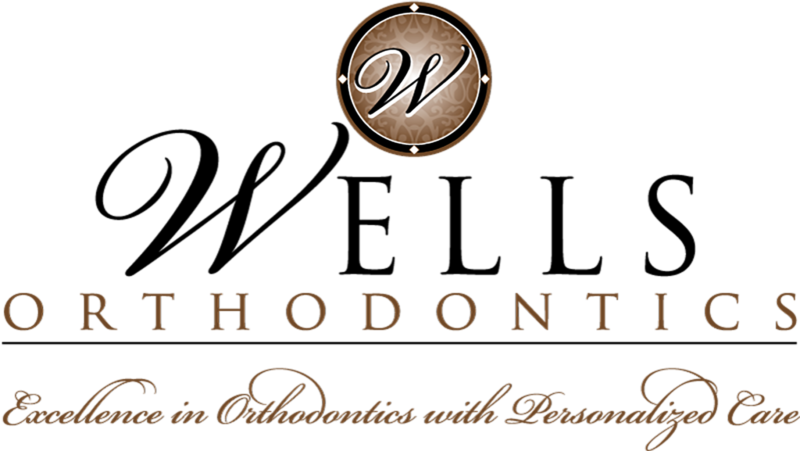 One Medical to Open in North Hills!

Spend a Saturday in North Hills

Back to School Shopping at North Hills