RALEIGH, N.C., SEPT. 15, 2021 – In celebration of National Cheeseburger Day this Saturday, Kane Realty is thrilled to announce that CowBarwill join North Hills in fall 2021. The restaurant will reside in the former B.GOOD location in the Park District.

While CowBar already has a presence in the Raleigh community at Morgan Street Food Hall, the North Hills location will feature various new menu items – including a vegan burger, Italian beef sandwich, beer floats, and boozy milkshakes. The new location will also offer a full-service bar. CowBar is just one of the many Raleigh restaurants that are a part of Niall Hanley’s Hibernian Hospitality Group.

“We’re certain CowBar will be a fabulous addition to the Park District of North Hills, offering visitors delicious gourmet burgers as well as other unique menu items,” said John Kane, CEO of Kane Realty. “We’re proud to support local businesses like this one, so we’re honored that CowBar founder Dan Yeager and his team chose to expand their business to North Hills.”

Yeager was born and raised in North Carolina, cooking his way through college while enrolled at the University of North Carolina Wilmington. Following college, he traveled across the United States, learning from chefs in various cities. Deciding to make his way home to North Carolina, Yeager knew he wanted to create a restaurant concept that paid homage to the fine dining training he received.

“I spent many of the early years of my career training under some of the best chefs in the country – from Las Vegas, to Chicago, to Ohio, to Texas and Charleston,” said Yeager. “I wanted to put everything I’d learned into one perfect hamburger. That’s what I’ve developed at CowBar, and I can’t wait to share it with the North Hills community.” 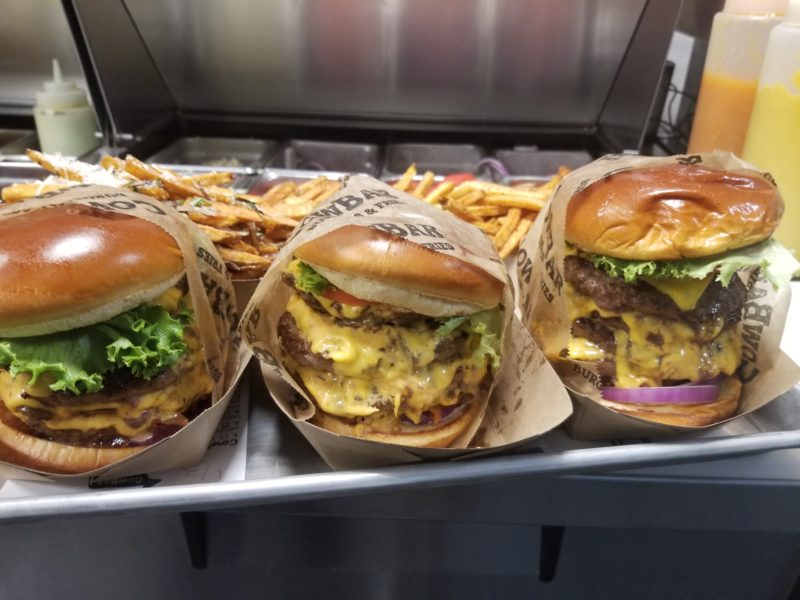 The BBQ Lab to Open in North Hills